On 22 March this year in Ljubljana was held the first “Balkan Employers Round Table”. Business Confederation Macedonia, as affected party for the employers in Republic of Macedonia, attended this event in order to give its opinion and past experience in the country. 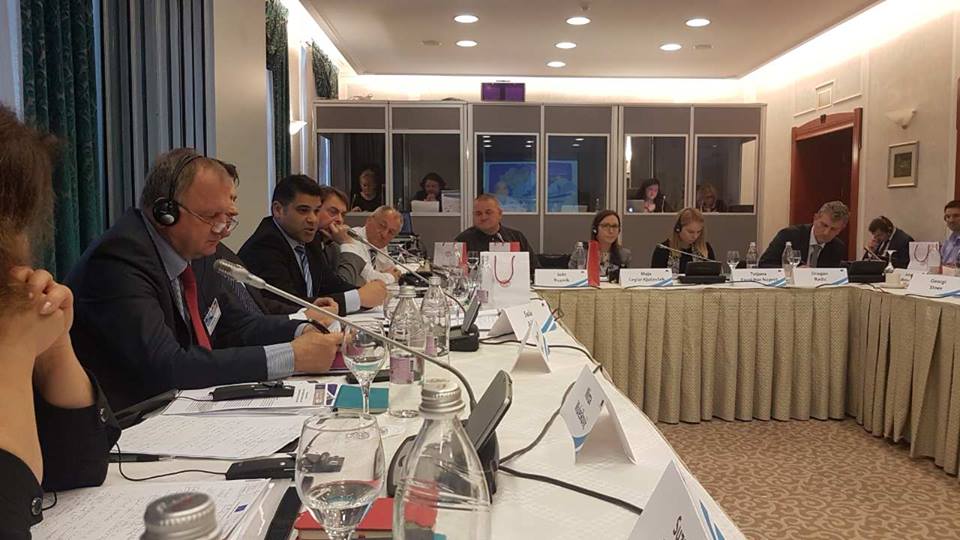 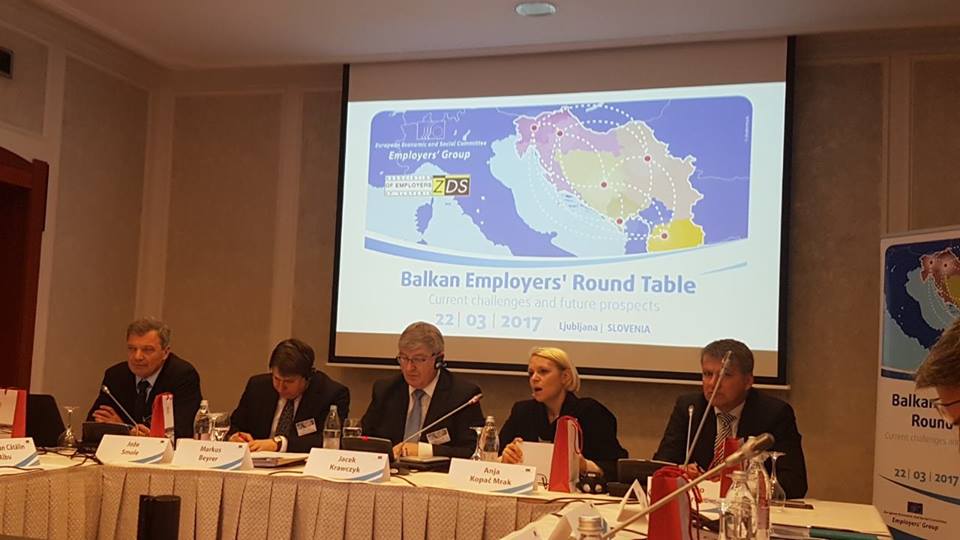 Balkan Employers Round Table also served as a meeting of the members of AREC (Adriatic Region Employers Center) on which national economies and potential for reorganizing business in the region were presented as part of a single global market. The event was being held jointly by the Association of Employers of Slovenia and the European Economic and Social Committee’s Employers’ Group.